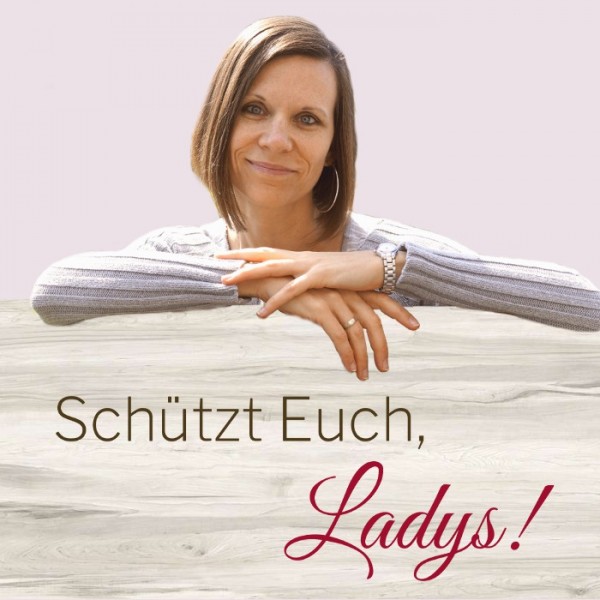 Me sheep, you wolf? Not with me!

That is my motto! And it hope it will also be that for many women – independent of age, physical fitness and origin.

Martial Arts has been my passion since I was young. I don’t identify with a specific style, because I like to think outside the box. I mainly trained in Taekwondo, kickboxing and Ju-Jutsu, but I also dabbled in WingTsun, Krav Maga and Judo.

I eventually focused on Ju-Jutsu, because I really enjoyed its complexity. In our club, a colleague and I train children ages 6-9 years. I am also an anti-violence coach and, in early 2018, I will complete my certification as a trainer of self-defense for women.

In addition to specialized knowledge, I find that it is important to be able to explain even the most complex techniques in a way so simple that anyone can understand. In early 2017, the idea of a YouTube channel was born due to the amount of positive feedback I received during courses and from outsiders. It is a great way to reach even those who are too shy to speak about the subject of self-protection, self-assertion and self-defense. It is for anyone that would like coaching from woman-to-woman; a form that, until now, could not be found on YouTube. My channel first went online in October 2017. It was NOT aimed at martial artists, but clearly at women without any previous experience. The categories are as follows:

Naturally, I did not want to hold back on the Security Umbrella from my followers. Although my main focus is on prevention, we also deal with emergency situations, and since then this umbrella has become a faithful companion. It is remarkably robust and the workmanship is very high quality so that it defies potential attackers as well as wind and weather. Not only is torn fabric and broken struts due to wind gusts a thing of the past, but also the fear of walking past people or animals. The umbrella sits well in the hand, the opening mechanism is user friendly and thanks to the special coating it quickly dries after a rain storm and without getting my entire flat wet.

The umbrella is particularly helpful to women. Are we out and about and run into an emergency situation, then we, as the generally (physically) weaker gender without years of martial arts experience, can quickly have a dangerous problem on our hands. With the umbrella, even untrained women have a good chance of getting out of clutches and chokes and at keeping unpleasant encounters at bay. Once “woman” has learned some little tricks for use in an emergency situation, she will be better prepared for unpleasant situations.

This gives you a safer feeling and increased safety means a higher quality of life.